session about to expire in few minutes

Our Most Popular Bouquets 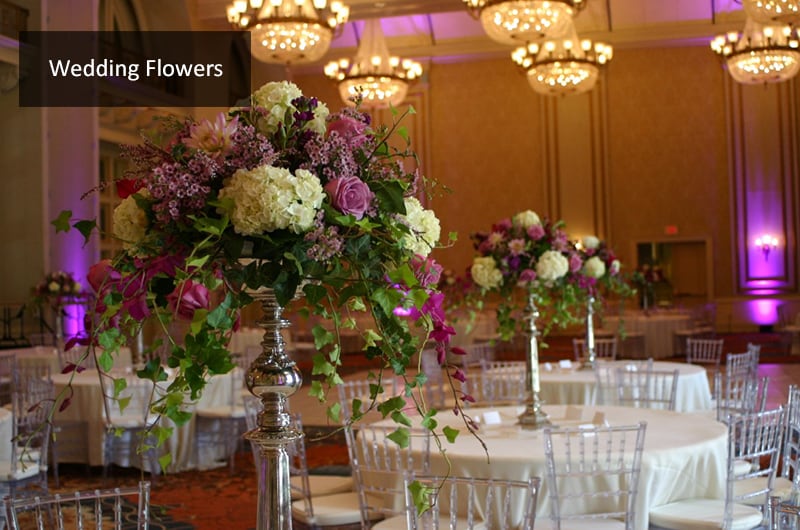 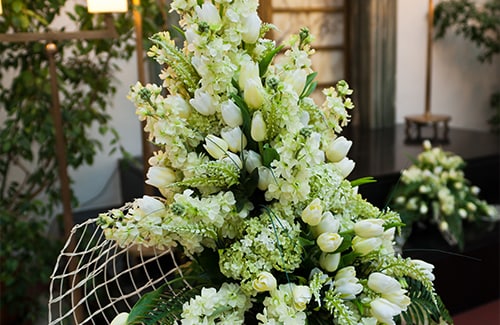 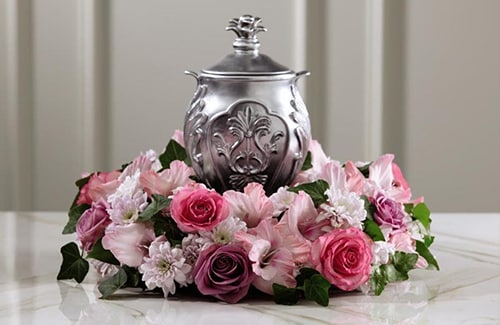 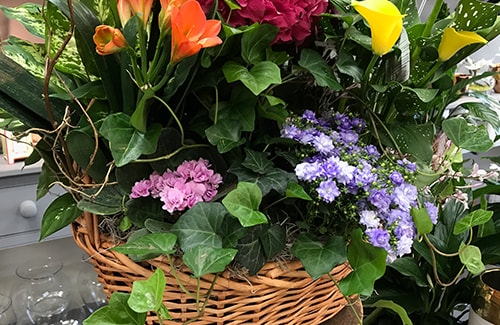 In 1937, Vincent and Emily Pannepacker opened a small flower shop named Penny's Flowers in Glenside, PA. Ten years later, they built a state-of-the-art florist and greenhouse on the corner of Wharton and Keswick, just 200 yards form the original store. Penny's quickly grew to be the go-to destination for flowers and plants and one of the largest florists in the Philadelphia region.

Dottie Drummond, a second-generation florist who grew up in Glenside and knew the Pannepackers well, purchased a small flower shop in 1983. Her sales volume grew too quickly for this 700 square foot store in King of Prussia, Pennsylvania. Eleven months after the grand opening she purchased her second location at the corner of Egypt and Trooper Roads in Norristown. Dottie's business card read "personalized attention given every order," and that was the simple core value that led to success. Every member of the team knows each order is a very special occasion in the lives of real people who deserve that attention to detail.

Growing to a comparable size as the iconic Penny's Flowers, Plaza Flowers was recognized as Pennsylvania's Florist of the Year, and both businesses earned numerous local and national awards. The families continued their friendship and traded business ideas to fuel each others' growth. In 2018, the families decided to merge and form Philadelphia's leading florist, Penny's by Plaza Flowers. The primary phone number to use in ordering flowers by phone is (610) 272-2233. You may also contact us at 1-800-841-7363. In the event you are having trouble getting through on either of our main lines, we also have some additional lines available, such as;  610-427-2814.